Tomekichi Homma Elementary School is located in the historic fishing village of Steveston in Richmond, British Columbia. Near the Fraser River, adjacent to what was once the Britannia Cannery (built in 1890) and there are many heritage buildings a short walk from the school. The Britannia Cannery is one of several canneries built near the turn of the century in the Steveston area and the fishing and canning industry were mainstays of the community. The area near Tomekichi Homma Elementary consisted of several ethnic groups who all were active in the fishing industry: First Nations, Chinese, European, and a very large Japanese population.

Tomekichi Homma was a fisherman and a community leader. He was the chairman of the Japanese Fisherman’s Benevolent Society and built the first hospital in the area. He advocated for voting rights for Japanese people, but died in an internment camp before this came to be. Tomekichi Homma Elementary School is named in his honour.

The school is built in the Japanese style with wood beams, an arched roofline, and a natural courtyard in the center of the building.  A mural painted by Ted Harrison and a large Inukshuk are a part of this courtyard. The school colours were chosen to represent cherry blossoms, with white walls, red trim and pink accents. A large portrait of Tomekichi Homma is displayed in the foyer of the school with Welcome to Tomekichi Homma – seeking harmony…..respecting diversity printed in gold on the entrance beam.

The school continues to be at the center of a culturally diverse population. Reliance on the river and the land is still an important part of the area, although tourism, industry and an increasing population have become more dominant features.  The school community is close knit, active, and very involved in making opportunities happen for the children. Our first “Homma Heritage Fair” took place in May 2017, and featured many of the cultural groups that have been, and still are, a part of our school for many years. Our reliance on and connection to the land and sea is showcased in our learning garden and outdoor classroom. 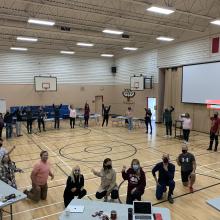 Focusing on CONNECTEDNESS and reciprocal relationships 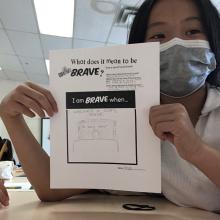 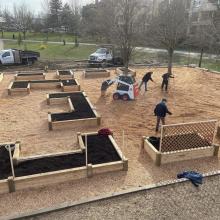 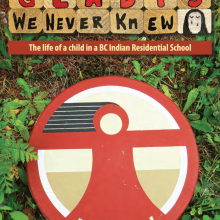 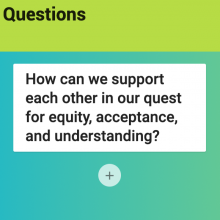 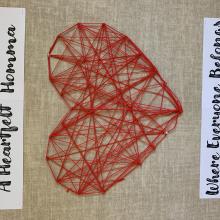 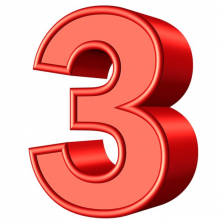 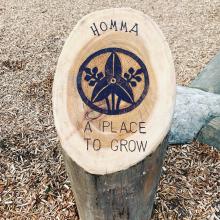 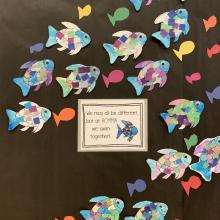 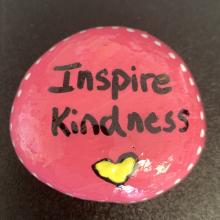